Q1. True about the epidemiology of GIST
a) It is rare below 40 years of age with mean age being 60
b) Most of the GIST are familial
c) Association of GIST with Neurofibromatosis leads to tumor in stomach

d) Phenotypic variations can predict weather it is familial or sporadic.

1) a
Q2. Which is the most common organ of origin for Gastrointestinal stromal tumor (GIST)
a) Esophagus
b) Jenunum
c) Colon

Q3. Which of the following regarding GIST is not true?
a) FNAC is done routinely to establish the diagnosis of GIST
b) Imatinib has a role in presurgical settings
c) Previously most of the GISTs were called as leiomyomas
and leiomyosarcomas

3 a
FNAC is not indicated routinely
GIST are Vascular lesions and Can bleed profusely.
There is also
-Risk of tumor rupture
-Seeding along the needle tract
-Peritoneal or mesenteric contamination

Q4. Which of the following is not an option for Imatinib resistant GIST
a) Increase the dose to 800 mg/day
b) Sunitinib
c) Chemotherapy with Cisplatin

4. c
Imatinib resistance can develop after long-term treatment. In patients who have GIST that progresses while taking imatinib at a dose of 400 mg/day, the dose can be escalated to 800 mg/day. Five percent of patients who progress at 400 mg/day will respond to the elevated dose of imatinib and achieve at least partial remission.In patients who have imatinib-resistant GIST or who do not tolerate imatinib, sunitinib is the next line of therapy. It is a multitargeted tyrosine kinase inhibitor that has both antitumor and antiangiogenic abilities. Its mechanism involves inhibition of vascular endothelial cell growth factor receptors 1, 2, and 3; KIT; PDGFR?; PDGFRß; Fms-like tyrosine kinase-3 receptor; and the ret proto-oncogene receptor. The results of treatment with traditional chemotherapy have not been successful. Less than 10% response rate.

b) ILeal GIST is resistant to Imatinab

c) Leiomyosarcomas do not express CD 117

5 ) c
They can appear anywhere within the GI tract, although they are usually found in the stomach (40% to 60%), small intestine (30%), and colon (15%).
Development of imatinib mesylate has significantly altered previous treatment strategies. Imatinib mesylate is a tyrosine kinase inhibitor that blocks the unregulated mutant c-kit tyrosine kinase and inhibits the BCR-ABL and PDGF tyrosine kinases.
Current guidelines suggest that patients with high-risk disease should receive 3 years of adjuvant  therapy at all sites
Sabiston page 1280
Ileal GIST are more malignant than stomach GIST
Q6 GIST not true is  (JIPMER)
a. Pdgfra mutations
b. Wild type has good prognosis
c. Exon 11 mutation has  poor response to adjuvant therapy
d. Multifocal gist assoc with carney triad
Ans 6  C
GIST mutations are PDGFRA and KIT
They are rarely associated with familial syndromes such as GIST paraganglioma syndrome (Carney triad), neurofibromatosis 1, and von Hippel-Lindau disease, but most develop de novo (Sabiston 20 page 1229)
Exon 11 – This is the most commonly mutated exon in GIST. Exon 11 mutations are found in about 60-65% of cases. Mutations in exon 11 generally respond to treatment with Gleevec better than mutations in other exons.
Wild-type GISTs are usually defined as GISTs which lack mutations both in the KIT and PDGFRA genes
In summary, wild-type GISTs account for 10% to 15% of total GISTs and still lack evidence-based treatment strategies. The several reports including Weldon et al. suggest that, compared with KIT or PDGFRA-mutated GISTs, wild-type GISTs are generally indolent in clinicopathological features and show relatively good prognosis even after recurrence

Among the gastric tumors, there were no examples of true leiomyosarcomas, whereas there were four small intestinal, four colonic, and two rectal tumors that histologically showed features of differentiated smooth muscle cells with blunt-ended nuclei and eosinophilic, sometimes granular, cytoplasm. These tumors were, by definition, all positive for SMA, and seven also were positive for desmin. Although all leiomyosarcomas were generally negative for CD117, scattered large neoplastic spindle cells (less than 1% of tumor cells) in two intestinal leiomyosarcomas showed strong cytoplasmic positivity; these four tumors were negative for CD34.

How to prepare in the last 1 month 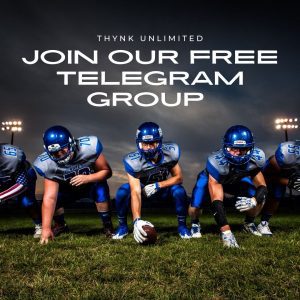 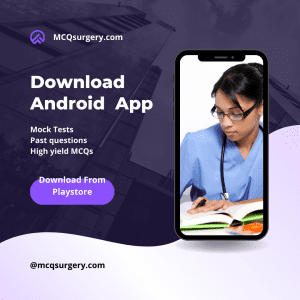 Not a Premium Member yet? Join now 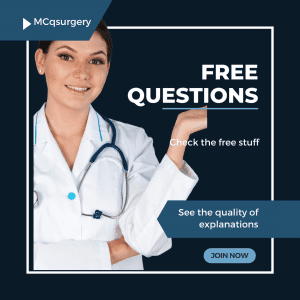 See what toppers think of us 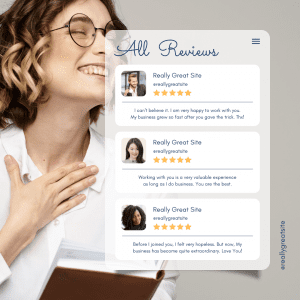 Take the test here after logging  in